We Were Angels Once (Wake the Fallen) 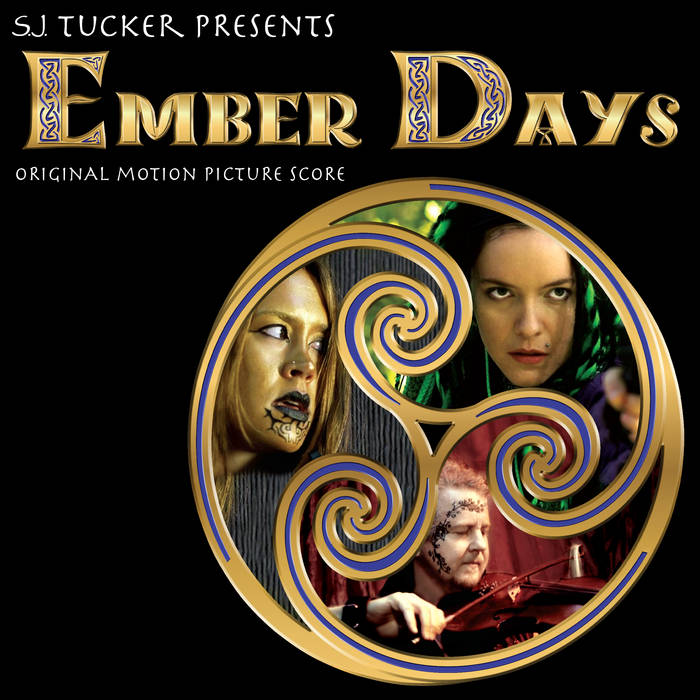 A slight re-imagining of the original "We Were Angels Once", evoking the work of Nine Inch Nails and Skinny Puppy, with lyrics inspired by a line in the Ember Days script: it is raining in the city, and the gods are going to war.

It is raining in the city,
calling demons from their doors,
and the gods are making ready
for a day of holy war.

I will sing of cities fallen
and of sinners gone before.
Let my broken blade redeem me.
Let our children weep no more.

It is raining in the city
where the gods will go to war.
The sky is far too pretty,
calling demons to the door.

So I sing to wake the Fallen
and all the angels gone before.
Let my broken blade forgive me.
Let the sinners weep no more.